『 META-SHOT 』 , a new and dedicated Taiwan hot runner brand. " META-SHOT " was created in 2014. The first "Meta" comes from the Greek word. The original meaning is " after...", which is equivalent to today's English post-.


Aristotle was a literati in ancient Greece who wrote a book on Natural Philosophy called Physics. This book was still a classic until the Renaissance. Later, he wrote a book discussing the "natural philosophy of natural philosophy", because after "Physics", it was named meta-physics, after which the meaning of the meta prefix became "...". META-SHOT is the injection of injection. The matters we have discussed and focused on have already exceeded the hot runner system and plastic injection molding. 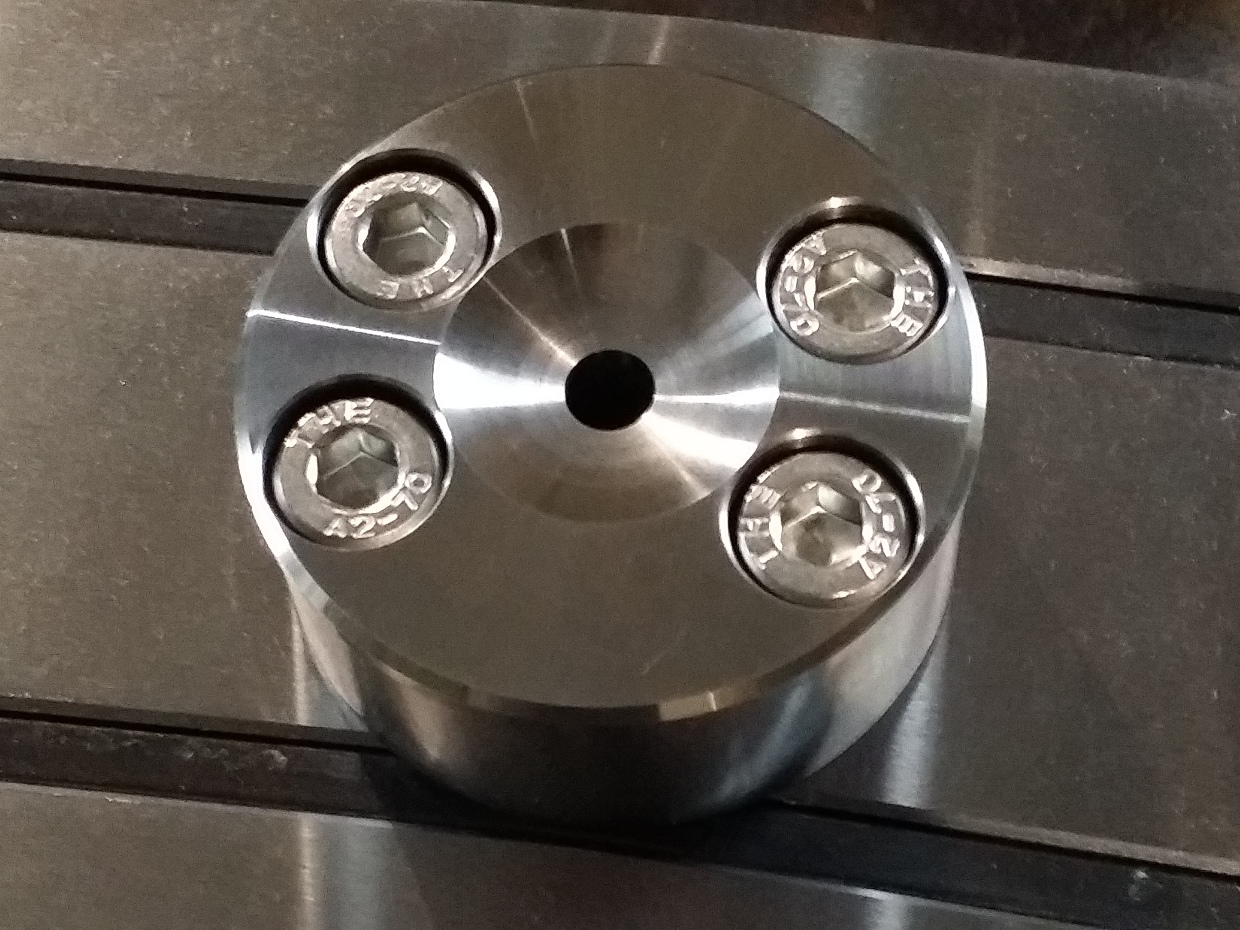 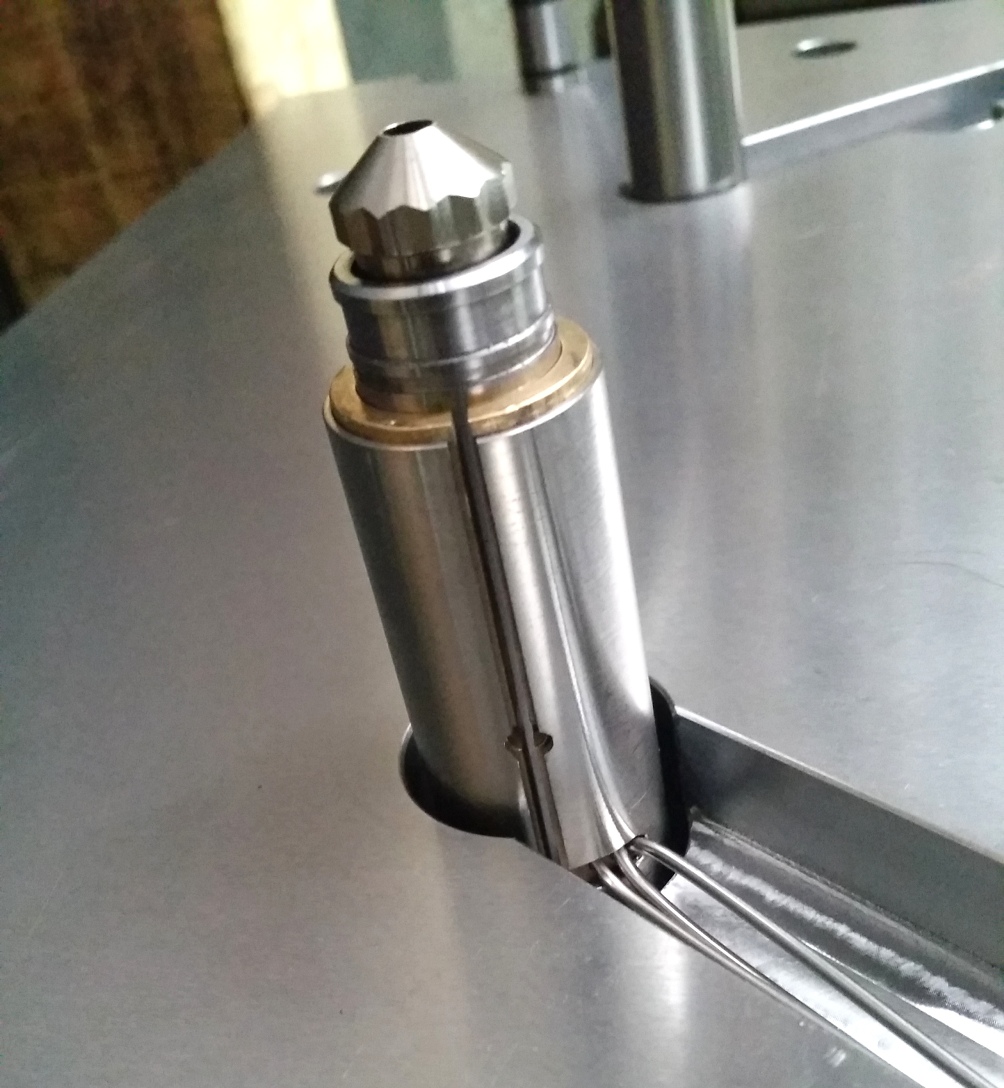